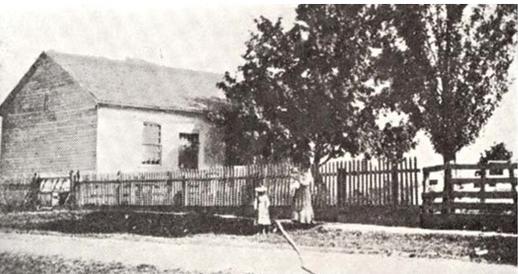 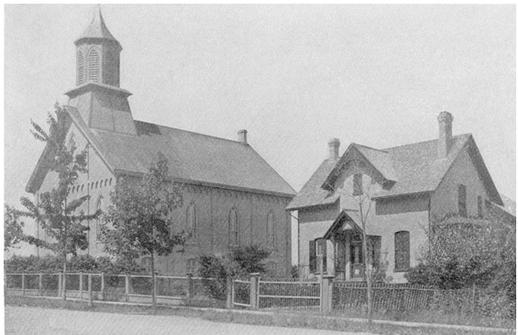 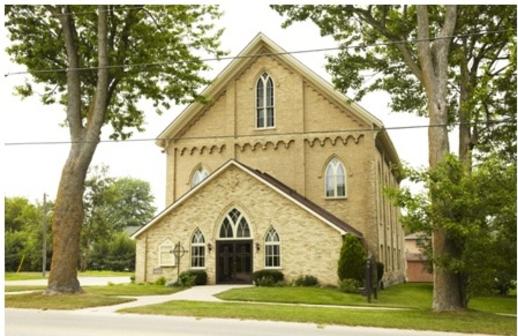 175 years later, Egmondville United Church continues to be an active witness to the love and wisdom of Jesus Christ, in our community and in our world .

​​​That church was closed in 1879 and the brick church on the Kippen Road in Egmondville.

Rev. William Proudfoot and Rev. Christie of London travelled to Tuckersmith, arriving at the home of Anthony Van Egmond, on January 27, 1835. The next day, 70 people gathered at the Van Egmond house for a service and two children were baptized.

Rev. Proudfoot reported, favourably: "there could be a service at Van Egmond's every 3rd Sunday morning.” As a result of this report, Rev. Alexander McKenzie was settled in 1835 as pastor of the congregation in Goderich, Stanley and Tuckersmith Townships.

It would appear that the parish was too large for effective work. In 1844, the people of Stanley and Tuckersmith decided to stand apart from Goderich. They issued a call to Rev. William Graham who arrived in January of 1845.

About 1849, Constant Van Egmond donated land for a church and burying ground. A small church was put up entirely by volunteer labour and materials. The church was opened on July 21, 1850.